Kelly is committed to using a client-focused, team-oriented approach in guiding her clients through every stage of the legal process. She is creative and forward-thinking, willing to investigate a range of options before settling on a strategy that she feels best suits her client’s needs. Mindful of the opposing side’s motivations and weak points, she is open to economical settlements to avoid potentially expensive litigation, as long as it is on favorable terms that yield cost savings to her client.

Kelly is an active member of the Galveston County Bar Association and served as the President in 2016 – 2017. She is a Proctor member of the Maritime Law Association of the United States; the Secretary of the Southeastern Admiralty Law Institute; and a past Skipper of Houston Mariners Club. She has achieved a Martindale-Hubbell® AV Preeminent Overall Peer Rating for Admiralty and Maritime Litigation and was selected by Super Lawyers as a Texas Super Lawyer (2014 – 2017, 2019) and a Texas Rising Star (2013 – 2014). In 2017 and 2018, she was recognized by Houstonia Magazine as a Houston Top Lawyer for Admiralty/Maritime Litigation.
Speaking At
Presiding 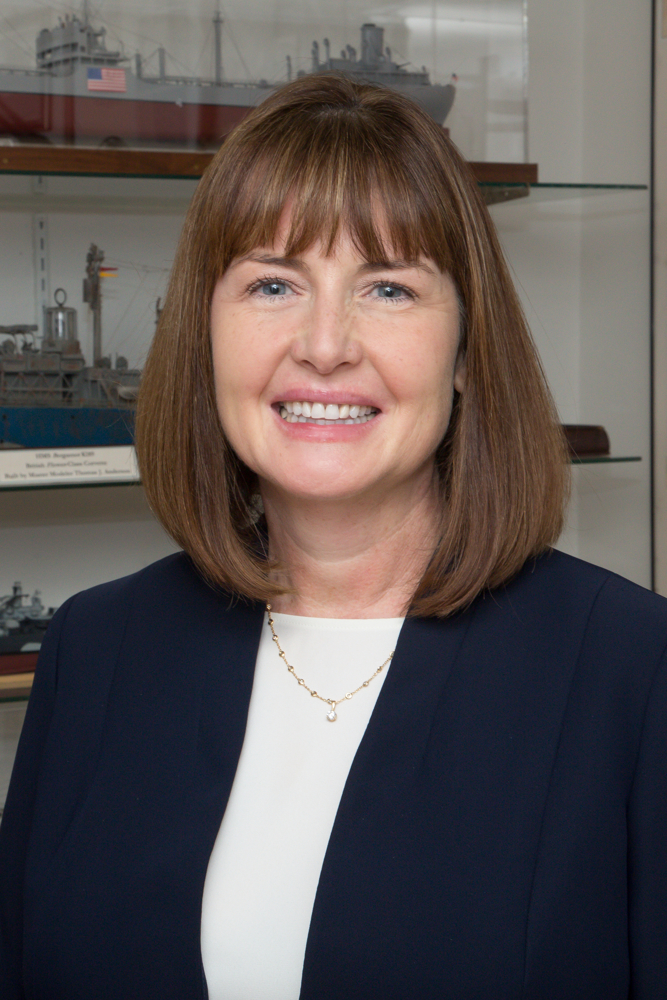